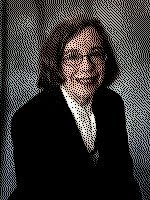 The Democrat Party and its public relations arm -- legacy media -- are out pitching a new meme in their efforts to save Obamacare. This week's ploy: "an Obama administration study ... that says as many as half of all Americans under 65 have a pre-existing condition that could threaten their access to health insurance."

Starting in 2014, Obamacare would prohibit insurers both from denying coverage and hiking premiums for those with "pre-existing conditions."

In reality, nine of ten people who apply for health care coverage in the individual market are accepted--and programs like Medicaid and SCHIP cover the vast majority of the rest.

Dr. Jane Orient is an executive director of the Association of American Physicians and Surgeons. She has described why "insuring a pre-existing condition" is both nonsensical and impossible.

The disagreeable truth—a relentless law of economics—is that you can’t insure a pre-existing. If you wreck your car, State Farm pays only if you had the insurance policy before the accident. If you don’t have insurance, your options are to take the bus, walk, ride a bicycle, get help from friends or family, or come up with money to buy a new car from some source other than a car insurance company. 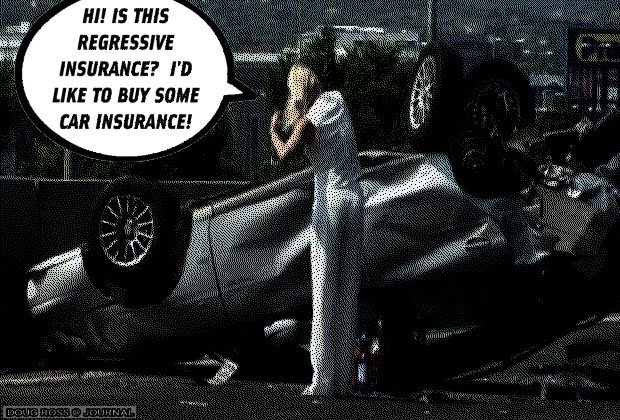 People would very much like the “right” to buy insurance that would cover their pre-existings, without restrictions or waiting periods. But the same folks don’t much like the idea of paying for other people’s pre-existings—or even for their sicknesses. So the healthy ones often switch into a new policy that gives them an enticing low rate if they pass the underwriting. Then those who can’t switch see their premiums go up rapidly. This is called the “death spiral.” Is it the wicked insurance companies’ fault? Or human nature?

You might naturally feel sympathy toward a person who finds out that he has a costly and fatal condition like AIDS. But what if he doesn’t tell the life insurance company about the pre-existing as he buys a million-dollar policy for the benefit of his partner? Is it wicked of the insurer to rescind the policy because of fraud? Or should the government force the company to pay—until it goes bankrupt, and leaves all of its subscribers without coverage?

...As soon as the government forces people to pay a premium for other people’s pre-existings, they are likely to object to what they—quite reasonably—see as a rip-off. Hence the need for more force: the individual mandate.

Some people don’t see the connection, and think we can keep that popular provision on pre-existings, and delete the rest. We can’t.

...Forcing insurers to cover pre-existings without allowing enormous premium increases will bankrupt them. Perhaps driving private insurers out of business is the real agenda. However, imposing a “solution” that multiplies costs bankrupts everybody.

Those who are counting on that single payer hovering in the background need to remember that the government is already bankrupt—a very dangerous pre-existing condition.

The most popular provision of ObamaCare may also be the worst. The whole Act needs to be repealed.

It's pretty clear that Democrats never had any intent of allowing private health insurers to survive.

Obamacare has nothing at all to do with health care. It's about control. Punishing enemies and rewarding friends. It's about a Soviet-style form of government that has as its core the destruction of the Constitution and of your rights.

Oh, what do Physicians and Surgeons know about healthcare? All they want is to take out everyone's tonsils for bucks anyway.

What transparent propaganda, but the wimpy mice that would follow this socialist's piping are many. Envy and greed are universal weapons of those that seek to do harm because they work so well among the Godless.

The mice don't deserve the freedom our parents and forefathers died for.