Another Democrat and Public Sector Union Success Story: Detroit May Have to Abandon Half of Its Schools to Pay Union Benefits

But, remember, since they're liberals, they're doing it for the children. 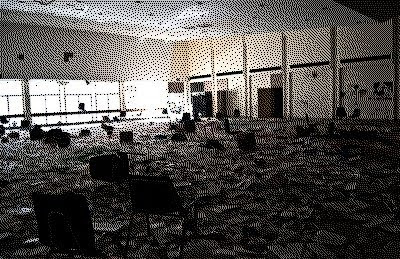 Detroit was once America's fourth largest city, though today large sections of its inner core are abandoned to the elements, and monuments like Michigan Central Station are returning to dust. Another emblem of civic decline is a plan to desert nearly half of Detroit's public schools so that it can afford to fulfill its teachers union contract.

The school district is facing a $327 million deficit and has already closed 59 schools over the last two years to [save operating funds]... the district [could have to] close another 70 of its remaining 142 schools to save $31.3 million through 2013. 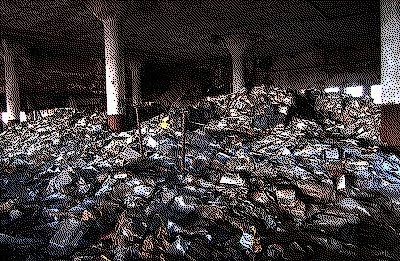 Under the emergency plan, ... high-school class sizes would increase to 62 by 2014 [and under union contracts] the district must pay [teacher] bonuses for class enrollment over 35, thus imposing some $11.1 million in new costs through 2014... Note that this dispensation carries about the same price tag as the school abandonment windfall: In other words, Detroit may end up destroying serviceable capital assets so it can pay its public workers more over the short term.

...The budget gap is partly due to the property tax revenue collapse as the Motor City crumbles, as well as financial mismanagement and a surge in pay and benefits for public employees. The Mackinac Center, a state think tank, reports that average Michigan teacher salaries outpaced those of all other states from 2003 to 2009, when adjusted for state per capita income as a proxy for the local ability to pay.

When schools are shuttered in Detroit, they are also permanently ruined because scavengers routinely break in and steal copper pipes, wiring and other materials for resale.

Detroit represents the Democrat Party's Utopian endgame in microcosm. Decades of one-party rule... wealth redistribution through unchecked social engineering programs... government decisions dictated not in the interest of the taxpayers, but by the public sector union bosses instead... and incessant streaks of corruption, theft and abuse of the taxpayers.

The modern Democrat Party spreads not wealth... but misery. And Detroit is the perfect illustration of their agenda.

Amazing. And Detroit has more money thatn most public school systems. More proof that throwing money at problems does not make them go away. The problems with education are unions, kids, and parents, end of story.

If we gave the schools and unions all the money in Michigan it still would not turn out graduates ready for the 21st Century.