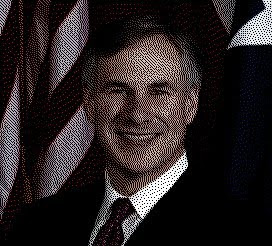 Six months ago, I warned President Obama about the life-threatening danger of bullets flying across the U.S.-Mexico border into Texas. At that time, El Paso's City Hall had just been struck by gunfire from the Mexican side of the border. In August of last year, more stray bullets from inside Mexico struck school buildings at the University of Texas at EI Paso. And in November of last year, the University of Texas at Brownsville-where bullets from Mexico have struck school buildings-was forced to cancel classes due to a bloody gang battle that raged for hours only steps across the border in Matamoros. 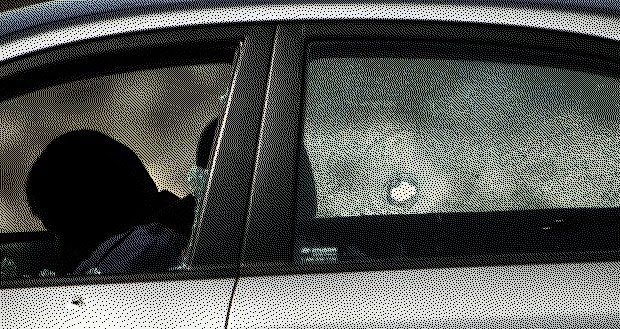 I want to draw your attention to yet another dangerous incident involving cartel-related gunfire on the border near EI Paso. Yesterday, gunmen in Mexico fired across the border at American road workers in rural West Texas. Law enforcement has indicated the shooting may have been an attempt by cartel operatives to scare the workers away from the cartels' drug smuggling operations in our country.

Fortunately, no Americans were injured or killed in these incidents. But clearly, American lives are gravely threatened by the increasingly volatile situation on the border. As yesterday's incident demonstrates, the threat is not limited to stray bullets that miss their intended targets inside Mexico. The Obama Administration's continued failure to secure our borders appears to have emboldened the drug cartels to the point that they are willing to intentionally fire across the border at innocent Americans who unwittingly interfere with their smuggling operations.

Early reports indicate that the U.S. Border Patrol may not be investigating yesterday's incident. If this is true, it is yet another shameful example of the federal government's failure to take all available action to urgently and aggressively fend otf the growing threat posed by drug-related violence along our porous border with Mexico. 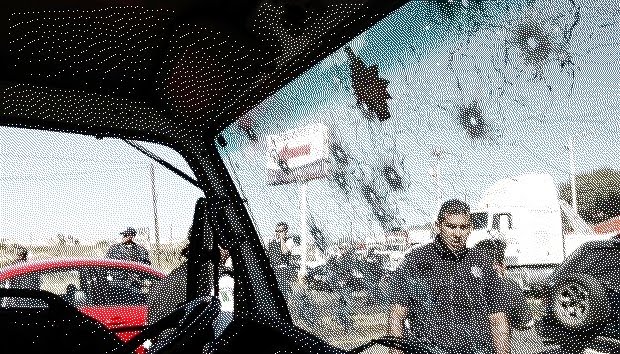 Because the Obama Administration has failed to adequately respond to this serious problem, I write to urge Congress to take action. I urge the House Judiciary Committee and the House Homeland Security Committee to hold hearings to review the Administration's response to this incident and others like it. The committees should consider whether federal authorities properly responded to this week's shooting, examine how cross-border violence is threatening border communities, and determine what the federal government can do to protect border residents. As Attorney General of Texas, I am prepared to appear before your committees to brief you on the problems affecting our state. We must work together to pursue all available means to protect Americans from the violence plaguing our border with Mexico.

The time for talk has passed. The time for action is now. Each day that passes increases the likelihood that American life will be lost because of the federal government's failure to secure the border.

Frankly, I think the A.G. is overreacting. After all, a failed narco-state, replete with heavily armed militias, isn't really all that different from several neighborhoods in California.

Did you retype this? Typo in the paragraph below; either that or an OCR error occurred. The pdf is correct. Sorry, I notice stuff like this...

"Early reports indicate that the U.S. Border Patrol may not be investigating yesterday's incident. If this is true, it is yet another shameful example of the federal government's failure to take all available action to urgently and aggressively fend otf the growing threat posed by drug-related violence along our porous border with Mexico."

That is supposed to be "off".