Scoop: I reveal the 'secret financiers' behind the Tea Party before the shocking exposé by RawStory and John Podesta!

The troubled crackpots at RawStory appear to have quite the journalistic coup. They claim that the progressive media will, at the end of the month, reveal the "secretive billionaire family that finances the so-called Tea party movement."

Gee, and all this time I thought the Tea Party was a grass-roots movement inspired -- in part -- by an on-air diatribe by CNBC's Rick Santelli.

Actually I'm going to scoop the leftists -- who seem to have forgotten about George Soros, Warren Buffet, Bill Gates, various former and current Goldman Sachs partners and a myriad other mega-rich Democrat Party backers -- and reveal the real financiers of the Tea Party.

It's all of these guys: 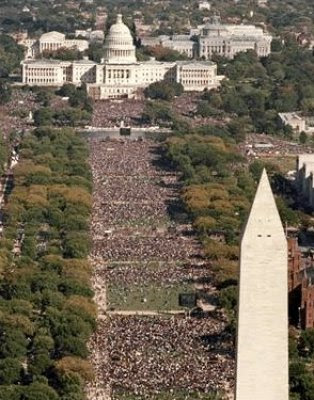 If you needed further proof that the Left is delusional -- and I'm certain you don't -- RawStory's 'scoop' should seal the deal.


Related: Jennifer Rubin exposes the race card lies of ThinkProgress, "owned by the Center for American Progress (run by John Podesta)". But I'm sure that's just another grass-roots organization of patriotic Americans.


Hat tip: Memeorandum. Linked by: Michelle Malkin and The Tatler. Thanks!

Can I write myself a tax deductible receipt?

Its great to see that people are sharing quite profitable information with each other and now we can move our selves to a new era.

FANTASTIC! This is going to put a twist in their knickers! They just HATE it when folks like you point out that in order to be a grass roots kinda organization you gotta have folks interested enough in nurturing said roots to actually show up. Great job!

It's hard for lefties to wrap their brains around the idea that there isn't some deep pockets behind the Tea Party, since they've never had an actual grassroots movement on their side of the aisle. They have no idea how that could possibly work. People pay their own way to attend a rally? People organize themselves into action groups? What kind of crazy talk is that?