California Governor Jerry Brown -- both a product and an enabler of the state's powerful public sector union caucus -- is caught between a rock and a hard place. The Orange County Register's Shawn Steel explains:

Jerry Brown is doomed. That's one way to read his new state budget, which seeks to eliminate the $25 billion deficit with equal parts spending cuts (primarily to social services) and tax increases. The new governor wants voters to re-impose the 2009 tax hikes on themselves for another five years – the same taxes they overwhelmingly refused to extend for two years. Mindful of that outcome, Brown has embraced blackmail: Renew the tax hikes or school spending will be slashed.

Brown's budget is a doomed half-measure that confirms he is a conventional liberal. The spending cuts are significant but insufficient, and in the unlikely event voters renew the tax hikes, the damage to our anemic economy virtually guarantees the promised revenue won't materialize.

Most revealing is what the new budget plan doesn't do: tackle the pension time bomb and the bloated state payroll. Given the magnitude of our chronic deficits, the state payroll should be rolled back at least to 2000 levels, yet Brown's budget [does little].

Why target welfare recipients instead of state employees? Because welfare recipients don't have a union. Public employee unions spent $40 million on Brown's behalf, and they expect a return on their investment. On his first day in office, Brown replaced seven pro-charter-school reformers on the state Board of Education with status quo educrats – including the lobbyist for the state teachers union. [Ed.: But remember: it's all about the children with Democrats. They care. Deeply] 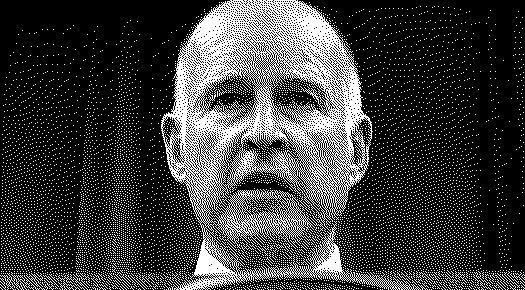 The hard truth is: Restoring California's fiscal health requires dramatically downsizing the number of state employees and their unsustainable pensions and benefits. That would require Jerry Brown turning on the public employee unions that elected him – an act of [unprecedented] political audacity...

...We're just entering what the rest of country went through in 2009-10: an era of complete liberal Democratic dominance. There were no Republican fingerprints on President Barack Obama's Great Leap Leftward, and American voters responded by handing the GOP historically huge gains... Granted, Brown took office amidst a mess – but one in large measure the handiwork of the government unions that put him in office...

...His budget plan doesn't go far enough to stop California's slouch to insolvency. The further cuts will send union members into the streets, earning Brown their hostility but with not offsetting credit with voters. Jerry Brown will never be re-elected if he allows California to become even a shadow of Greece. He is doomed unless he breaks the power of the government unions.

I predict that Brown doesn't have the spine to buck the unions.

No Democrat does. The unions, along with trial lawyers, illegal immigrants and the dead are their most important constituencies.

Just imagine how many union members would vote Democrat after getting hosed by Brown?

No, my prediction is simple: civil unrest and chaos in California. I would hate to see it, but can't envision another way out.

And isn't that how all socialist systems end -- in utter collapse? You know, the line about at some point, you run out of other people's money?

As an aside: when we build a border fence after booting 44 out of office, can we also build one around California?