Illinois: It's the New Detroit

Runner-up headline: Oops! Economist Says That Massive Tax Hikes in Illinois Aren't Enough to Close Deficit, But Will Cause People, Businesses to Flee

Illinois. It's the new Detroit. 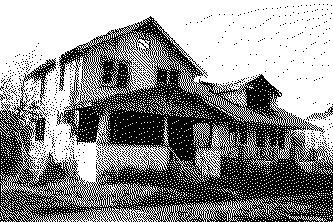 ...Illinois has a $15 billion budget deficit that analysts suggest is leading the state into insolvency. In addition, the state owes $8 billion to vendors and has $78 billion in underfunded pension liabilities.

This is a problem, says David Merriman, a professor of public administration at the University of Illinois at Chicago and coauthor of a 2011 study examining Illinois’ budget crisis.

He says Illinois is in a precarious situation because the current tax rates are not enough to lower its deficit in a significant way, and the package approved Wednesday does not include enough safeguards to ensure that spending caps have integrity.

The founder of Jimmy John's Gourmet Sandwiches says he and his family are leaving -- and his company may be following closely on their heels. 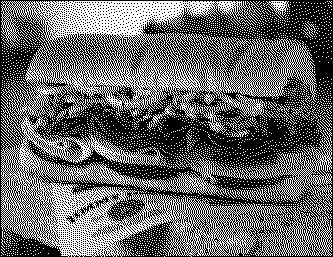 The founder of Jimmy John's Gourmet Sandwiches is considering moving the chain's headquarters out of Illinois... Jimmy John Liautaud told the News-Gazette newspaper in Champaign, where the company is headquartered, that he's angry the corporate tax rate is being increased to 9.5% from 7.3% and individual taxes to 5% from 3%.

...Jimmy John's has more than 1,000 sandwich shops nationwide, many of them franchise operations, and employs 100 workers at its headquarters... "All they do is stick it to us," he told the paper, adding that the General Assembly and Gov. Pat Quinn showed "a clear lack of understanding." 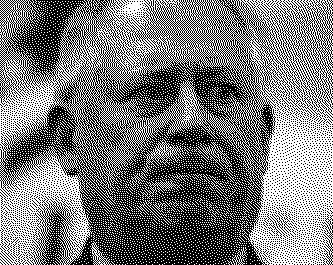 It's good to see old school Democratic party politics back at work in Springfield... [as] Governor Quinn appointed Carenne Gordon a member of the Illinois Prisoner Review Board. Carenne Gordon was a Democratic state representative from Morris, who lost her November re-election bid. After her term ended Wednesday, Governor Quinn appointed Gordon to the Illinois Prisoner Review Board, earning $86,000.00 annually.

Gordon was given this job after she was one of the 60 legislators who voted for the 66% tax increase [in the lame duck session] demanded by her new employer, Governor Quinn. It took 60 votes to pass the measure; without Gordon's vote, the tax hike would not have passed.

Of course there is no connection, the Governor's office claims. It just seems like the same old tricks that everyone accused Rod Blagojevich of doing are still being done by another governor. Pay to play politics is still alive and well in Illinois. We pay- $1,000.00 more in taxes for a household earning $50,000.00 annually- while they play. An $86,000.00 job given to a representative who lost re-election. But on her way out the door, she is the last yes vote for Governor Quinn's income tax increase.

A few years from now, when Illinois resembles Detroit, let's remember to thank the Democrat Party for another success story.