Breaking news from the 'We already knew that Department.' 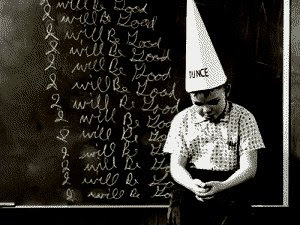 Just a Grunt says this is the worst economic news of all and offers a terse analysis: "[L]iberals, that's Democrats for those in doubt, know absolutely diddly squat about economics."

That's giving them the benefit of the doubt.

Worse: our beloved President Obama went 0-fer on the quiz, seeing as how he thinks economics is a zero-sum game and that masterminds like him should get to re-swizzle everyone's wealth.