More than 3,000 gathered in L.A. today to show their support for Israel. 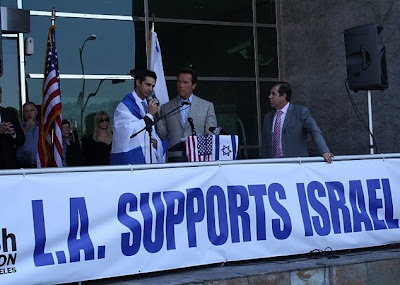 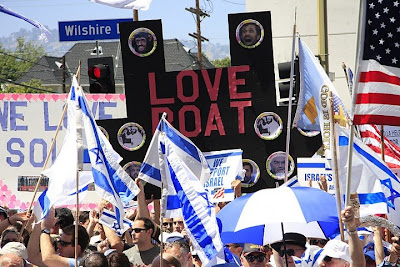 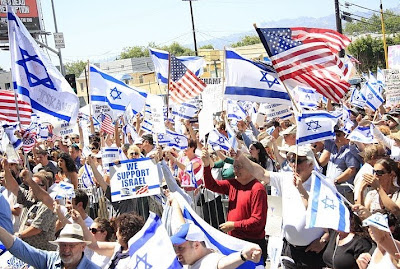 It was a patriotic crowd proudly displaying a love of freedom, for the U.S. and Israel. 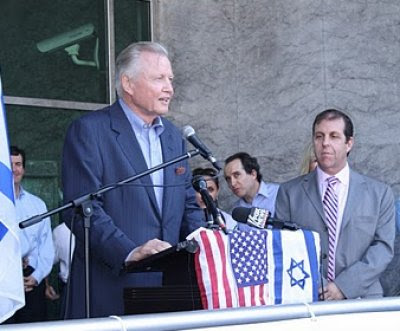 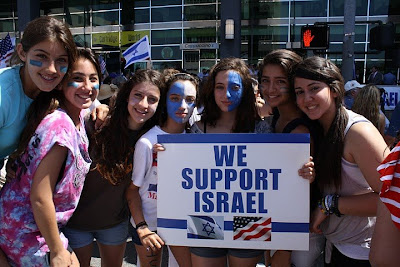 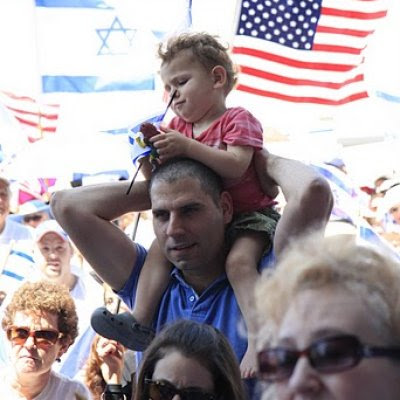 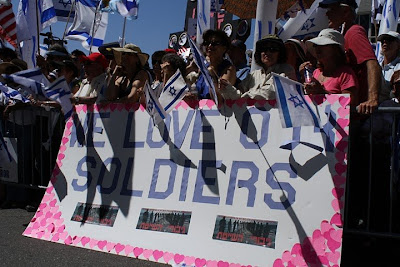 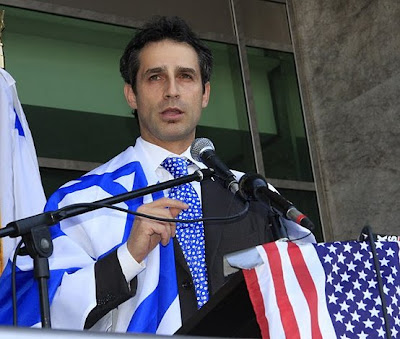 Aside from the Democrat remarks, Dayan's comments appeared to be spot on.