Is Ours 'The Weakest Generation'? 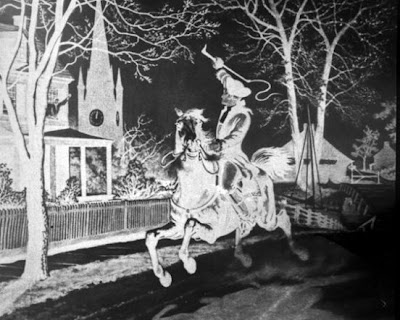 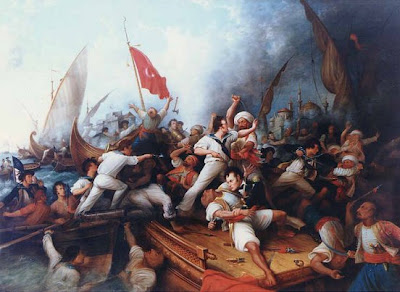 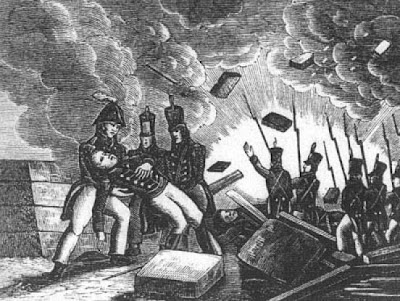 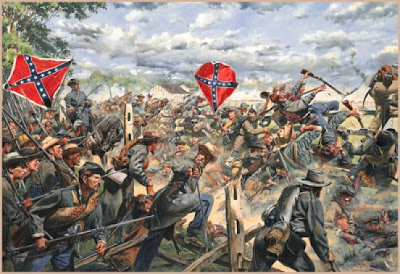 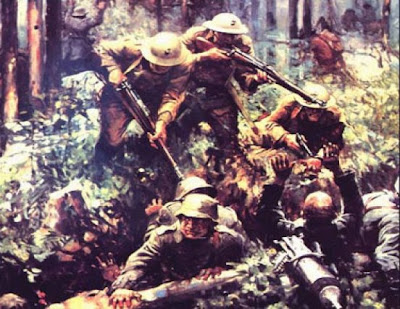 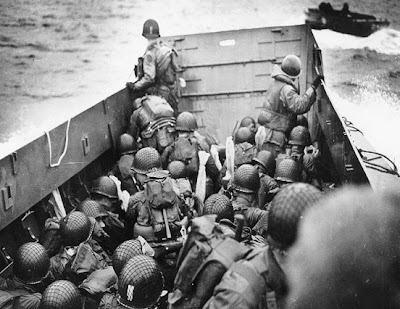 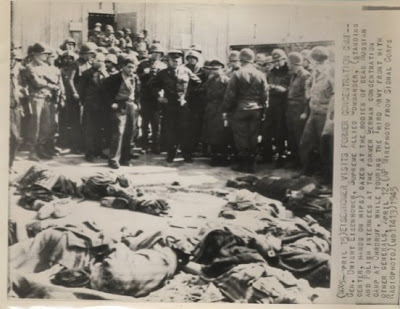 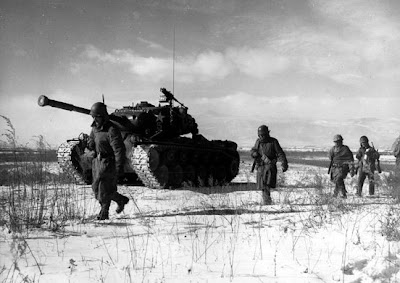 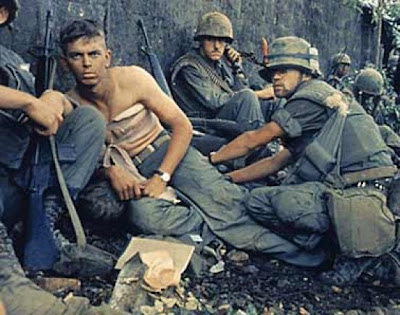 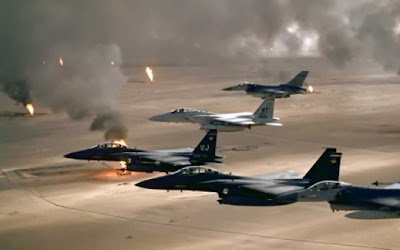 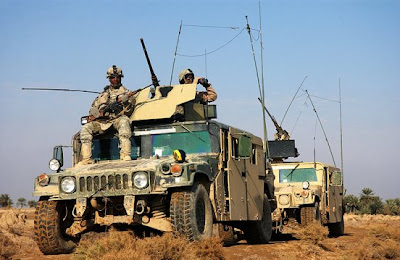 at 10:56 AM
Email ThisBlogThis!Share to TwitterShare to FacebookShare to Pinterest
Labels: Obama, Pelosi, Protecting America, Reid

You have pictured Pickett's charge from the wrong perspective. As someone who has studied the War of Northern Aggression, I can assure you that the wrong side won. If you look at the issues, the South was fighting for freedom (slavary was devisive but not the reason for the war as the North was willing to assure slavary to this day). When the South left the union, Lincoln moved heaven and earth to change the system of government, he was sucessful-we really don't have that much freedom after Lincoln, Wilson, FDR and LBJ.

As to generations, I don't think the "greatest generation" was that great. They fought WWII but had no idea as to why they were fighting. They socialized the US. They threw my generation into Vietnam. They suck.