Great News: U.S. Department of Education helping to teach educators about Alinsky, Cloward-Piven and the Need for State-Run Media 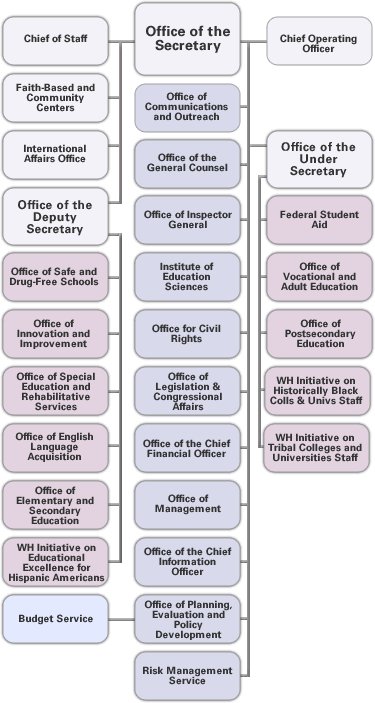 You may be surprised to discover that the Department of Education did not even exist until 1980.

Yet, over the last three years alone, the Department has spent roughly a third of a trillion dollars with copious amounts of 'Stimulus' spending sent directly to the bosses of the teachers' unions.

I think even progressives would agree that the Department of Education has been an abysmal failure. Hundreds of billions of dollars were spent in just the last few years alone with literally no measurable effect.

But the progressives claim they need more money.

I disagree. I recommend we excise the entire Department of Education and save tens of billions of dollars a year. Whatever they're doing isn't working and has never worked. And the United States survived just fine for over 200 years without an Education Department.

You may also be surprised that the Department of Education, in its official capacity, is a huge devotee of Saul Alinsky. Who is Alinsky?

He was best known as a community organizer and Marxist revolutionary who preached the violent overthrow of the United States government. He was, in many ways, the founding father of the current strain of radical Leftist Democrats. He advocated physical violence against those who opposed the left ("[we should break] the necks of Conservatives... [we] may resort to the sword"), he despised the U.S. Constitution and he sought to dismantle capitalism because of its inherent "unfairness".

And yet your taxpayer dollars are funding the promotion of Alinsky's literature. ERIC is the DOE's "Education Resources Information Center". And ERIC proudly boasts works by Alinsky and other Marxists including:

• Democratic Socialism: Toward a Fifth Theory of the Press.: "[Modern paradigms fail] to account for economic and social pressures that have led to a decline in newspaper plurality and opinions available in Western democratic societies. A new theory has recently emerged to fill this gap. The theory, which arose from democratic socialist ideology, holds that state intervention in the structure and operation of the press should be encouraged to counteract effects of private control... The theory proposes alternative ownership and management forms that would make the press public utilities..."

• Planned Social Change: The Case of the Fresno Organizing Project.

• PC [Political Correctness] and the Fast Food Model of Teaching -- "The author recounts a tale about impairment of academic freedom that he experienced while teaching in the MBA program of a respected business school. The management department chair restricted the of Saul Alinsky's Rules for Radicals in a course called "Conflict and Negotiation..."

• TWO ANTI-POVERTY STRATEGIES--NEW CAREERS VS THE GUARANTEED ANNUAL INCOME - [Ed: this paper discusses two ways to undermine capitalism, one through a catastrophic "run" on the system (also known as Cloward-Piven); the other by a Statist reordering of the economy.]

In other words, your tax dollars are going to a federal, Cabinet-level department to help fund both the shredding of the U.S. Constitution and the overthrow of the U.S. government itself.

Democrats always ask Republicans: so where would you cut? I would start by disbanding the entire Department of No Education, which seems more concerned with the the overthrow of capitalism than educating children.

Linked by: Neal Boortz and Weasel Zippers. Thanks!

"You may also be surprised that the Department of Education, in its official capacity, is a huge devotee of Saul Alinsky."

To say that having an Alinksy-ite article indexed in ERIC is "promoting" Alinsky's principles is ridiculous. That's like saying MEDLINE promotes insertion of foreign objects into the human body because there are plenty of articles documenting such phenomena.

NOW, having said that, the fact that Alinsky-ite articles are indexed in ERIC should tell you something about the state of educational literature. We should be thankful that this information is captured in ERIC, so we can see just what kind of crap passes for scholarship in education. In that regard, you have probably only scratched the surface.