5 Examples of Bleeding Edge Technology -- From a Half-Century Ago 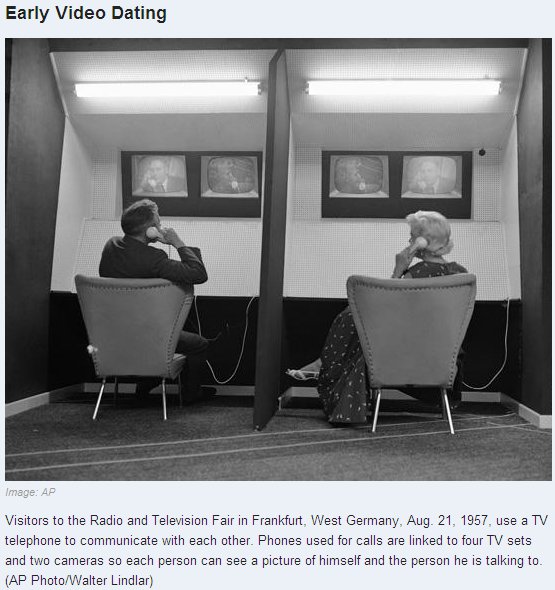 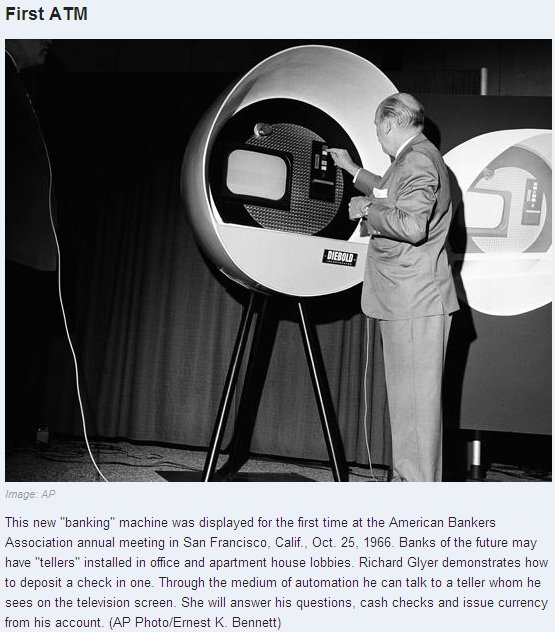 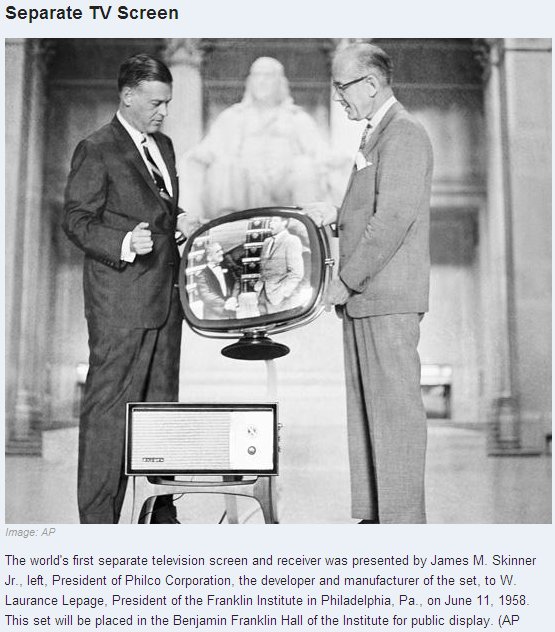 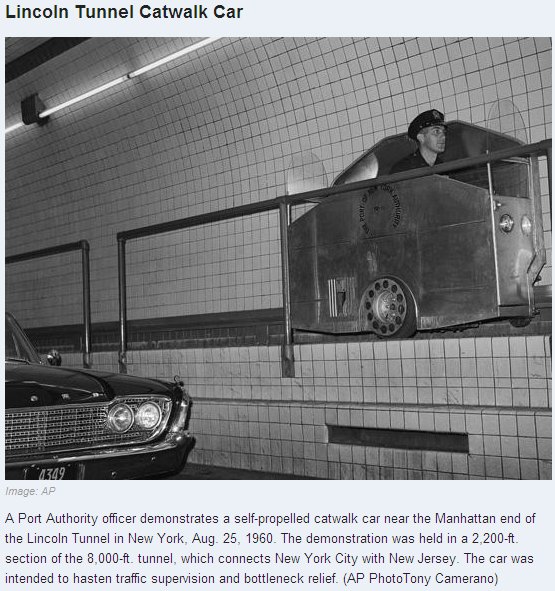 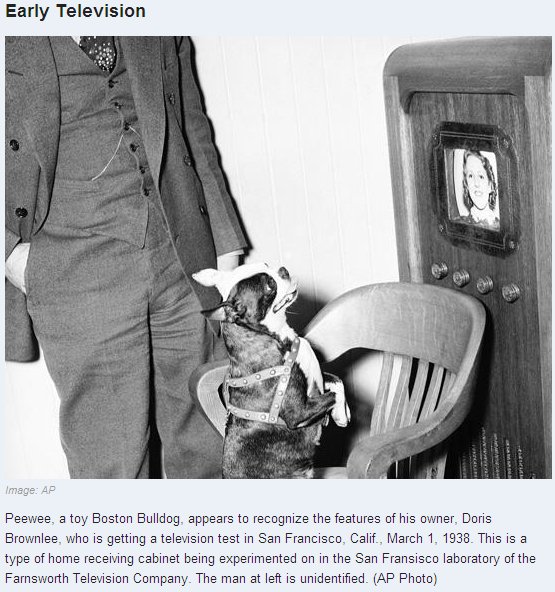 Gee, I wonder how many of these magnificent breakthroughs were created by the federal government?

You say none of them?

Perhaps someone should tell Barack Obama and the far left Democrats that it was the free market -- not some centralized, authoritarian government in a faraway city -- that orchestrated the most magnificent society even seen on the face of the Earth.


Excerpted from: 50 Weird And Awesome Inventions From The Consumer Golden Age.

at 9:45 PM
Email ThisBlogThis!Share to TwitterShare to FacebookShare to Pinterest
Labels: Economy, Scitech

shirley elizabeth said...
This comment has been removed by the author.
12:27 AM

Dude. Is there such a thing as "bleeding-edge technology?" Don't use that unless you have a device that you can watch TV on and use it to cut things up.