To be fair, I'm not sure if Rand actually said that. The dogs were barking at someone outside. 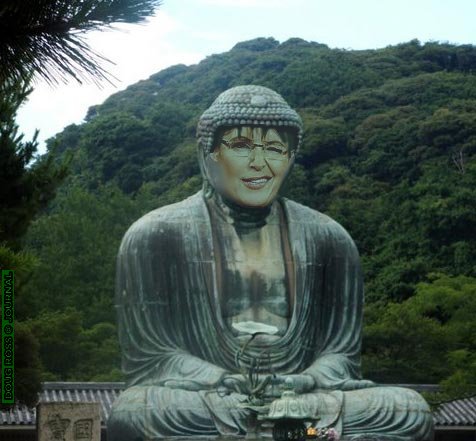 But it would have been funny if he had said it on Hannity tonight.

Trey ("Don't call me Alan") Grayson Conway's attacks on Paul's religious beliefs go beyond the pale. Throw Rand a couple of bucks. And help put a stop to this ridiculous excuse of a candidate named Grayson Conway.

Hmmm, it's Jack Conway, not Grayson! Or am I missing something???

I'm seeing Grayson in my nightmares!

This explains her ability to see Russia from her house.