Writing at Michelle Malkin's site, Doug Powers points us to one of the more egregious examples of media bias you'll ever see -- which is truly saying something. Incumbent Florida Congressman Ron Klein must be in very deep trouble against Lt. Col. Allen West, bonafide war hero and Constitutional conservative.

Now that Klein has run into a buzzsaw, NBC News 'coincidentally' showed up and tried to manufacture a hit piece on West from whole cloth.

In 2007 and 2008, the media went all-out to expose Barack Obama’s past connections with controversial people and organizations (pause for laughter), so now they’re setting their unbiased sights on the background of Republican Florida congressional candidate Allen West.

Lisa Myers goes out of her way to try and strengthen some fairly weak links here. Most of these ties are looser than the ones on my son’s sneakers, and if West was a Democrat, a story with this kind of “evidence” probably wouldn’t have gotten the green-light (if it had even been produced in the first place)

In short, Myers attempts to assail West's heroic military service and, failing at that because he is a gen-you-eye-in hero, she moves on to one of the more tenuous assertions ever heard on a so-called news show.

Did you know that West once spoke about the Constitution to a group of patriotic citizens who happen to ride motorcycles -- some of whom may have known members of The Outlaws bike gang? Which means, obviously, that West supports giving meth to kids.

As Powers points out, the media didn't vet Barack Obama as well as they have West. If they had, they might have noted: 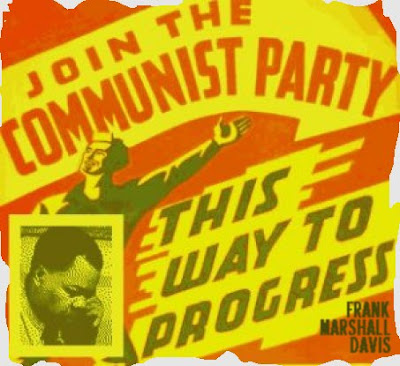 Growing up in Hawaii, Obama's mentor was described in his autobiography as only "Frank". It turns out that this man was Frank Marshall Davis, a Communist who had left Chicago reportedly because the FBI was after him.

Obama had a long and deep affiliation with ACORN, the group that was disbanded after numerous criminal charges and allegations involving hundreds of thousands of fraudulent voter registrations. Obama even trained ACORN community agitators.

And Obama appears to have been a card-carrying member of the Democratic Socialists of America's New Party -- and received a glowing endorsement from them. 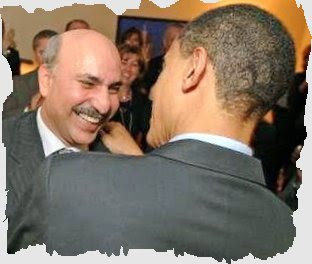 Of course, slumlord Tony Rezko was one of Obama's first financial backers and helped him purchase his Chicago mansion. In turn, Obama appears to have performed several favors for Rezko's company, which ended up cost the taxpayers millions of dollars. 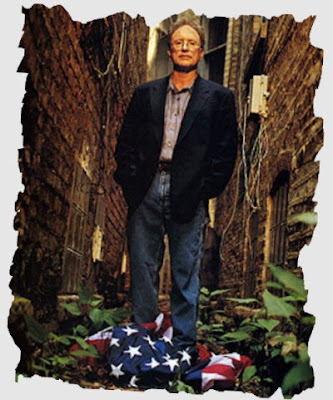 And no list of Obama's bizarre affiliations would be complete without mentioning terrorist Bill Ayers. Obama and Ayers served on several boards together, dispensed money to a series of radical groups, shared an office, and the candidate's political coming-out party was even held at Ayers' house. And the media never said a word. 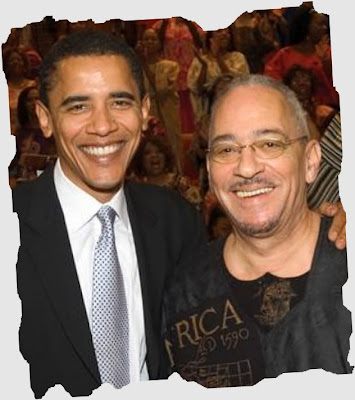 Obama's friend and spiritual mentor, Jeremiah Wright, is of course an avowed Marxist, racist and anti-Semite. As an evangelist of Black Liberation Theology, which preaches race hatred, Wright even traveled to Libya with Louis Farrakhan to visit dictator Muammar Gaddaffi. 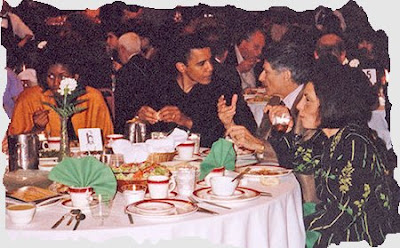 Obama and Michelle also had a close relationship with Edward Said of the Arab-American Action Network dinner. Said was an official with the Palestinian Liberation Organization for a time and was proud of his hatred of Israel.

But Allen West once spoke to some bikers who may have known some members of The Outlaws.

Ron Klein must be in one hell of a fight if NBC is riding to the rescue. You can help West here. Donate a couple of bucks. It will help fight this loathsome network and its sycophants in Congress.

The MSM support for leftists has to be worth trillions of dollars. When will this be stopped?

When we stop it.

Send this story to your friends, rally your family and neighbors, boycott the leftist media and -- of course -- get as many people to the polls as you can in November.

NBC AKA Nothing But Commies is despicable. GO WEST!!!

Shh... keep this a secret from the MSM.

Fellow former Army Officer Allen West has one of our Commie Obama hats!

Maybe he'll wear it on the floor in January?

Bravo on turning the tables on the SOB's.

Quoted from and Linked to at:
Smell The Fear As They Smear