California's debt has tripled in the last seven years alone and the state now must pay $5.5 billion annually in interest payments.

The operating budget is running roughly $20 billion a year in the red.

And its pension system has more than a half a trillion in unfunded obligations, which even the left-leaning Los Angeles Times calls a "fiscal time bomb."

Those of you considering voting for Brown in the California gubernatorial election need to consider this. 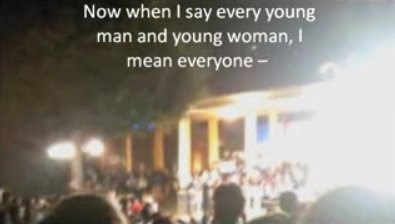 "We have enough wealth to continue to have a great university and get every kid into this school that can qualify. Now when I say every young man and young woman, I mean everyone – whether they are documented or not. If they went to school, they ought to be here." 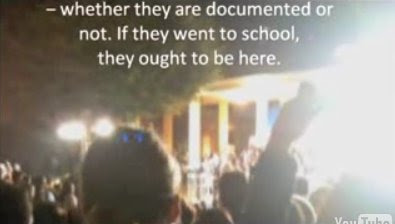 Brown is a fool. California has enough problems already. Hopefully this stupidity will cost him the election.

Anyone who votes for Brown's wealth redistribution insanity deserves their fate.