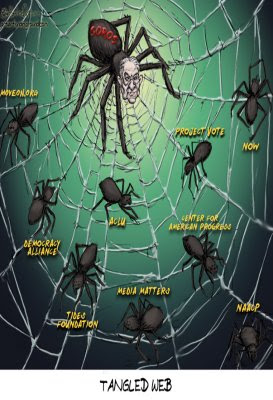 Elections Have Consequences: iOTW
Military Voters, We Want to Hear From You: PJM
Harry and Friends: AT

Obama Pushing to Reduce American Power: BigPeace
Norway and the Jews: AT
When Bill Clinton Lost His 'Biscuit: BigPeace

Sulpher Creek: Utah 3D
F*** You (Official Video): Cee Lo Green (Language)
It's Come To This: Even Free-Thinking Sci Fi Writers Want To Bring Back the Laws Against Blasphemy: Ace

Same liar who cowardly lied about the genocide in Rwanda.

Same joke who tried to tell the USA after 9-11 he was obsessed with Osama Bin Laden.

That, after he turned down taking Osama into US Custody twice.